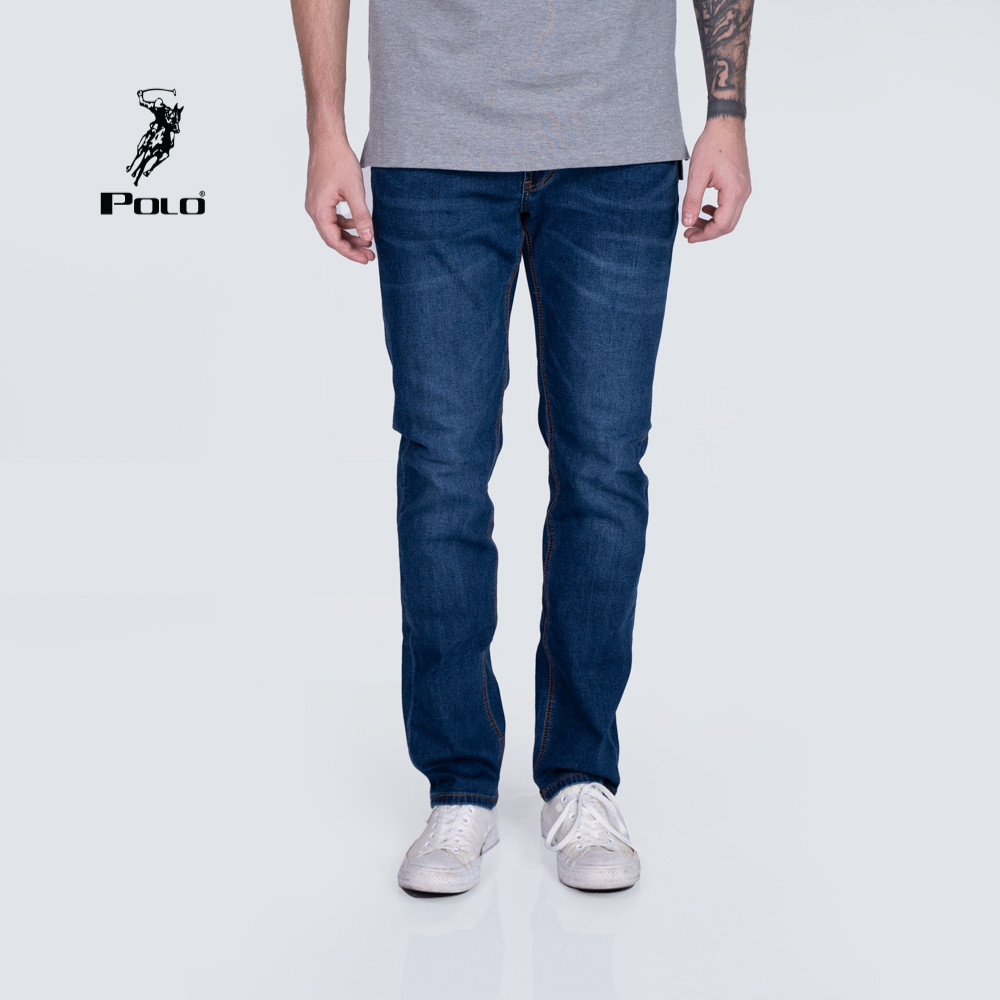 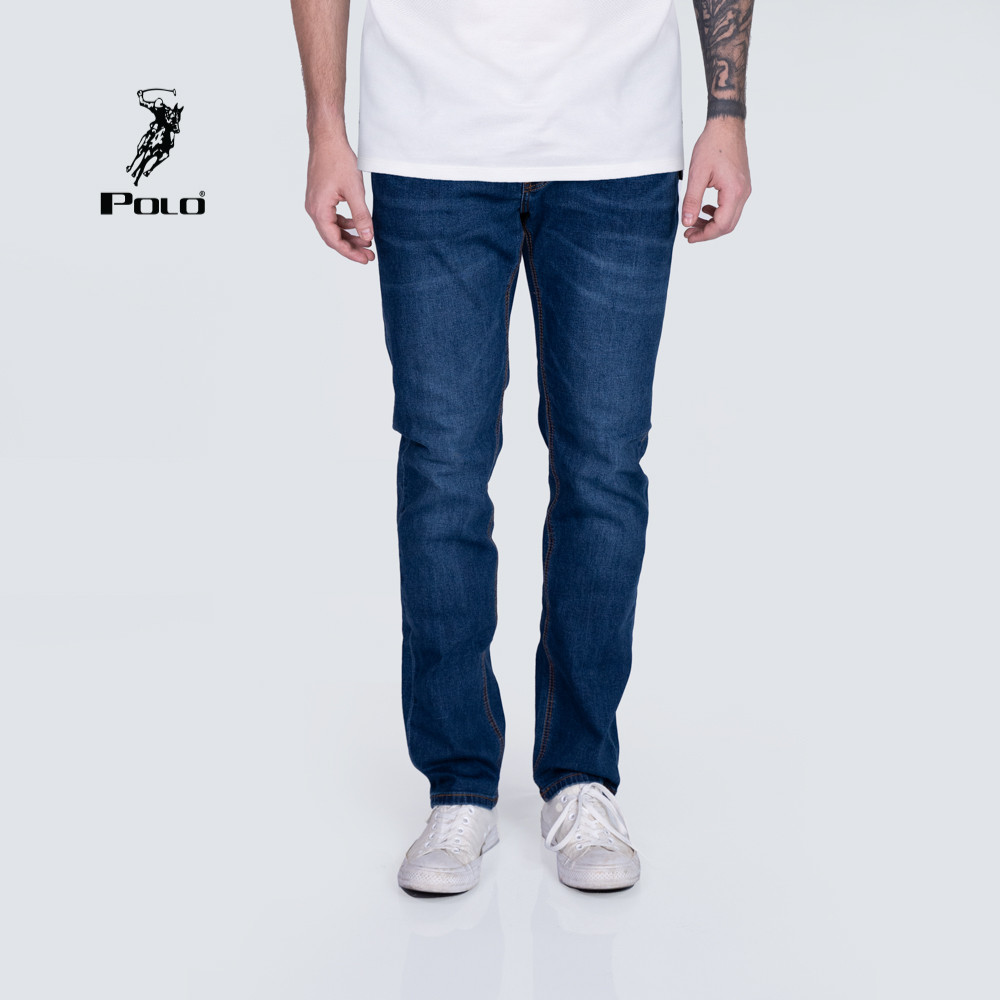 The Everlasting Style of Denim Jeans for Men

While it was first created as practical attire for miners in the late 1800s due to the durability of its material, jeans have evolved into one of the leading fabrics for pants around the world, for all genders and ages.

The etymology of the word “jeans” is thought to originate from where the fabric is believed to have come from, which was from Genoa in Italy, or as the French called the city, Gênes. The fabric had its utilitarian purpose as it can be used dry or wet (such as the uniforms used in the Genoese navy), while the material was reasonably affordable for mass production. The iconic indigo hue, due to the dyeing process, originated from indigo bush plantations in India. Another characteristic feature of blue jeans are the pockets reinforced by copper rivets. During the 17th century, the jeans were so commonly used in the working class that it appeared in genre paintings by an artist now nicknamed The Master of the Blue Jeans.

While it began as a men’s design, jeans have gone through many eras of reinvention, notably with the creation of slim fit jeans, stretch jeans, jeans shorts, and even jean tops and skirts.

The polo denim jeans for men that can be found here at Polo Haus come as stretch slim fit shorts, straight fit jeans, and slim fit jeans. Our polo men’s jeans price are also incredibly affordable. And of course, we wouldn’t stray too far away from history so our men jeans come in the characteristic indigo hue.

Did you know that despite most jeans being “pre-shrunk”, they are still sensitive to slight further shrinkage and loss of color from being washed? This is why it is often advised that you should only wash your jeans when it is dirty and not after every wear. Commonly, jeans should be washed after the third or fourth wear, particularly if used exclusively indoors.

When paired with our polo tops at Polo Haus, a man can elevate his style from basic to casually cool. Match a short sleeved polo t shirt with the polo jeans shorts for example, and accessorized with a cool pair of sunshades and bold sneakers for a youthful and carefree look.

Polo jeans for men are not exclusively casual wear. Complete it with a long sleeved cotton polo shirt and a pair of smart oxfords, and you are ready to slay that business deal at work.